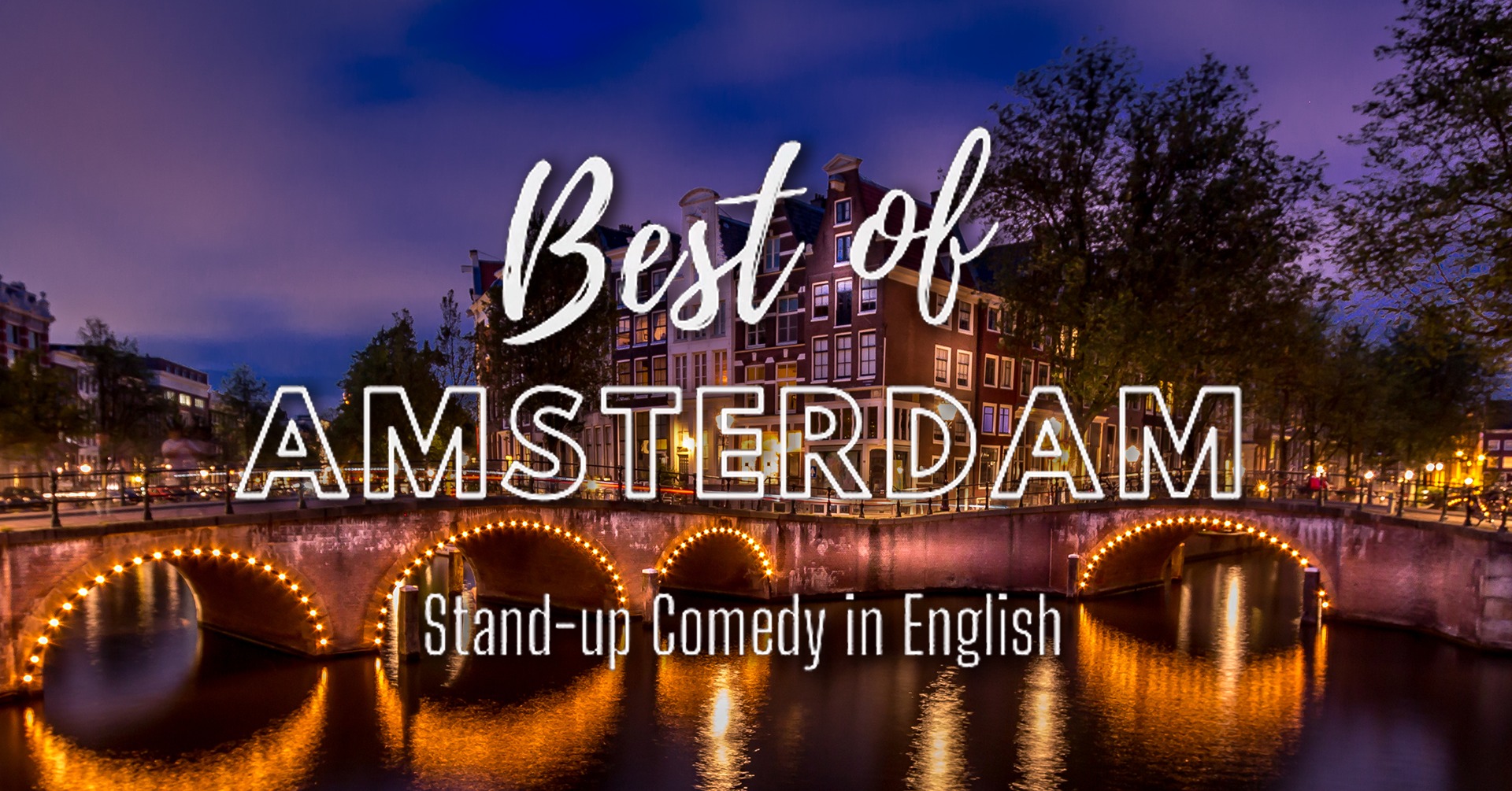 One night of comedy from the city that brings you weed, prostitution and Anne Frank?
Experience some of the best international comedians from the Amsterdam comedy scene in Vienna! A unique and hilarious show that you don’t want to miss!

Featuring:
Fedor Ikelaar
Fedor Ikelaar is a born and raised Dutchie, who always felt a bit out of place in the Netherlands. With a combination of sharp wit and other foolishness, he shares his experience from living, working and failing abroad. For the past years he has been performing across the globe from Cape Town to Calcutta. Stitching together his world-travelled experience, from growing up in both the Netherlands and France to traveling the world and ending up high in the Himalayas. With his unique perspective he manages to make his fumbling abroad in exotic places highly relatable and enjoyable

Alina Sharipova
Alina Sharipova is a Russian- Belgian comedian living in Amsterdam. Her friends often compare her to herpes, because she never really goes away. She says her dream job would be designing fortune cookies, but in the meantime stand up comedy will just have to do!

Luana Elena Matei
Luana is a young, up and coming Romanian comedian in the Amsterdam scene! Her comedy is funny, insightful, and deftly encapsulates her experiences having lived all over the world!

Sid Singh
Sid Singh is a touring stand up comedian and improviser. He is currently a writer for the BBC’s Comic Relief after writing for BBC 3’s Muzlamic and Comedy Central UK’s Modern Horror Stories. His current tour show “Illegally Funny” is a sequel to his breakout hit “American Refugee” which sold out across 15 countries in Europe and North America and was named one of 4 Top Free Shows at the Edinburgh Fringe Festival in 2019. Formerly Sid Singh was a cast member for the famed Boom Chicago Theater in Amsterdam whose previous alumni also include Jordan Peele, Jason Sudekis, Seth Meyers, and Amber Ruffin.