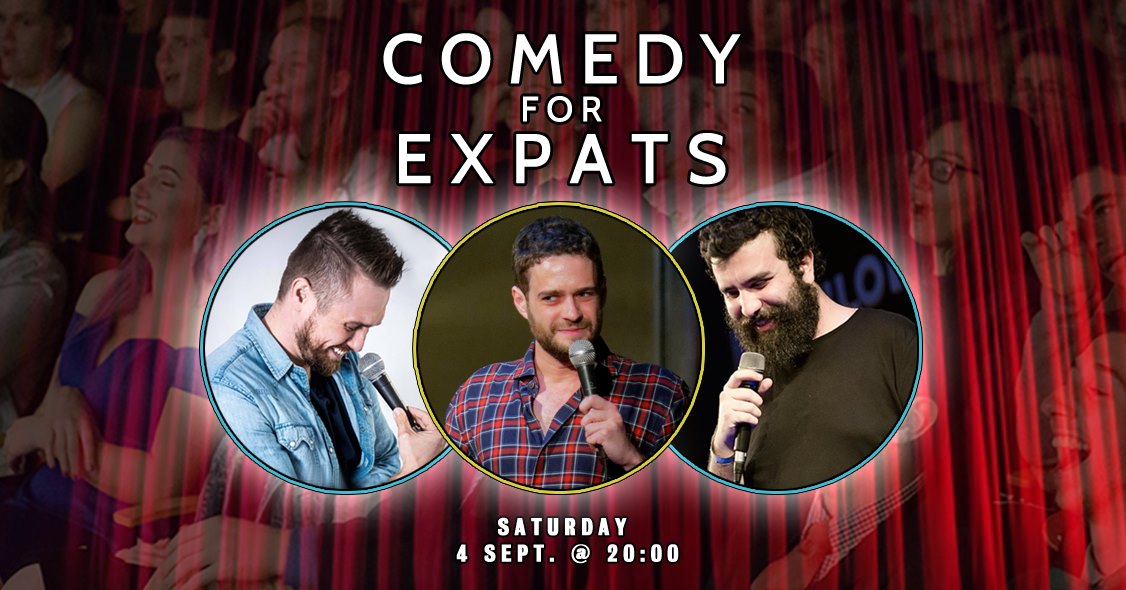 Due to logistical complications, Mike Capozzola will no longer be able to make it to Vienna for the show. But NEVER FEAR: We’ve got a killer showcase of international comedians stepping up to take his place!

“Vienna Chuckles – Comedy for Expats” is the longest-running English comedy organization in Austria. For the past 5+ years, we have consistently been bringing hilarious comedians to the stage from all over the world. Tonight, we have a group of hilarious expat comedians gracing our stage.

Even though it’s not what we initially planned, this show’s going to be an eclectic evening of comedy that you don’t want to miss! So grab your friends, get your tickets, and come join the fun!