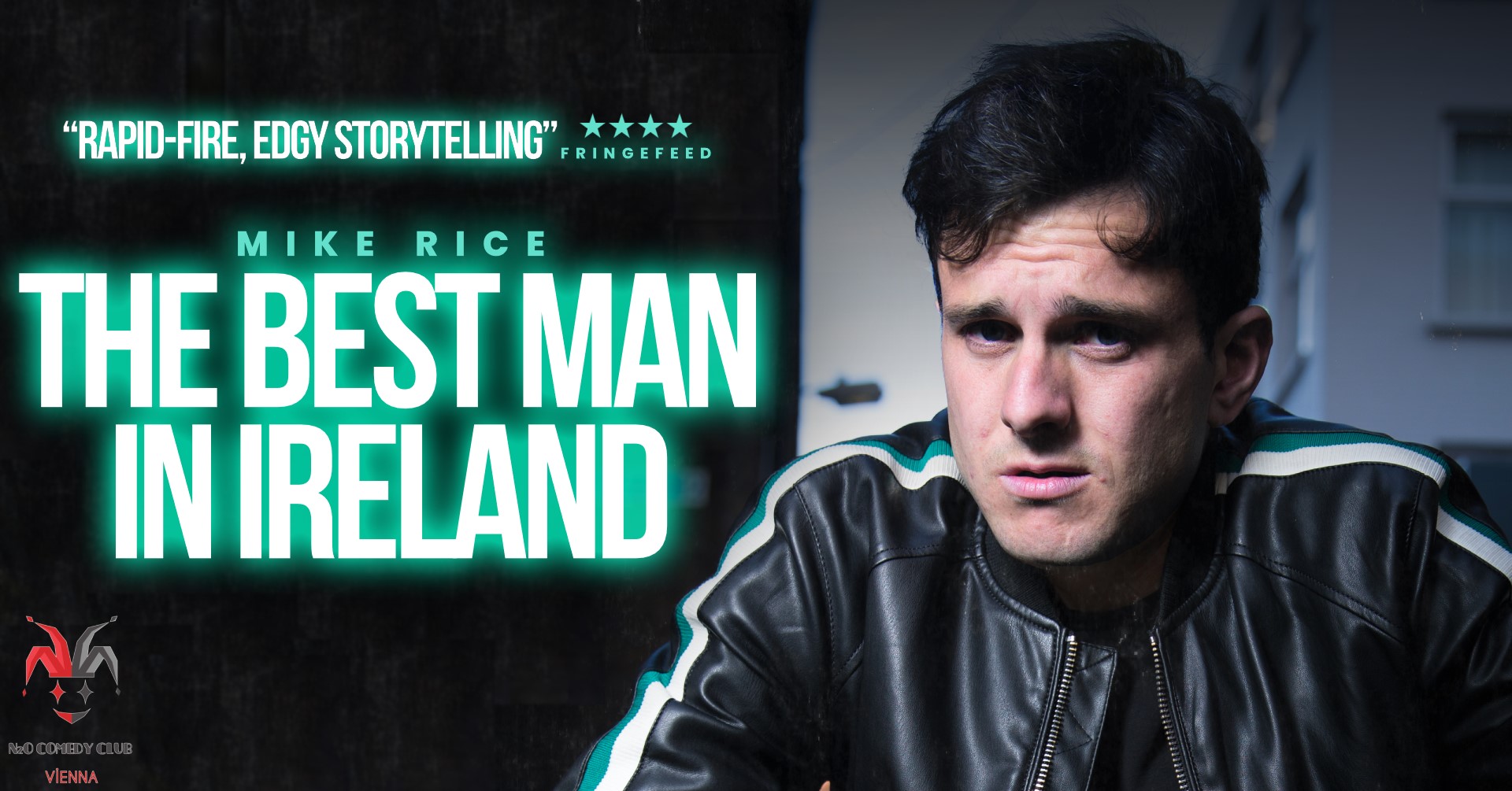 Mike began stand-up comedy in Chicago where within two years he worked regularly at the most prestigious clubs in the city including The Laugh Factory. He has since returned home because his mother made him, and has been quickly rising in the Irish, and European scene, playing regularly in major clubs in Dublin, and London where he won the King Gong at the Comedy Store in 2019, Mike finished runner up on “Stand Up and Be Funny” a nation wide stand up competition, the final aired live on Irish National Television, He also appeared on “Laughter in The Eyre” later that year, again performing stand up on National television.

Mike brought his first solo show “The Best Boy in Ireland” to the Edinburgh fringe festival 2019, in what was a sold out run, and performed that same show to sold out rooms at the Perth Fringe Festival in 2019.