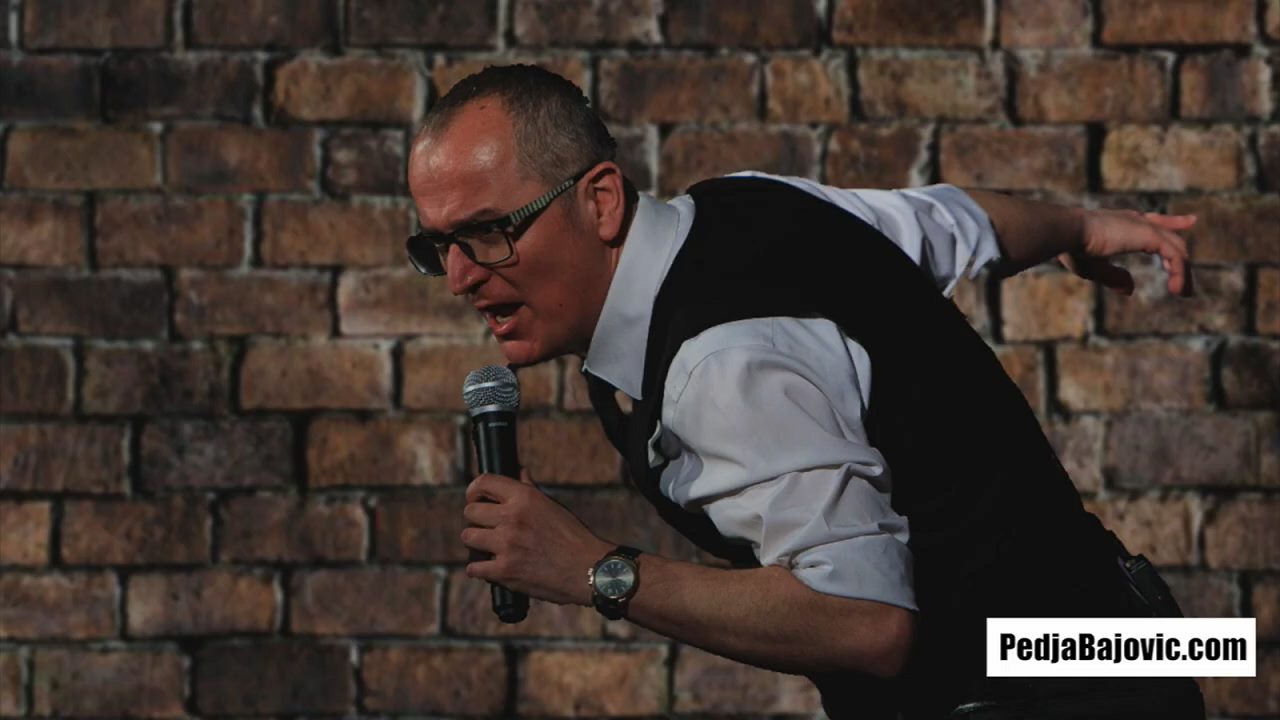 POSTPONED: The Balkan Brain (in English)

You thought you already knew enough about the Balkans; or simply never bothered to learn anything about it?

You’re not to blame as the images you had encountered were mostly those of war atrocities, too many historical references, ongoing crime with much corruption and not so much teeth.

Yes, there is also beautiful nature there, delicious cuisine and the upbeat music…
However, is there anything funny at all about it? Well, here’s a chance for you to find out!

Delivered in a hour-long show by one of their natives, in a manner best described by its slogan: Filthy Mouth. Clean Heart. Balkan Brain!