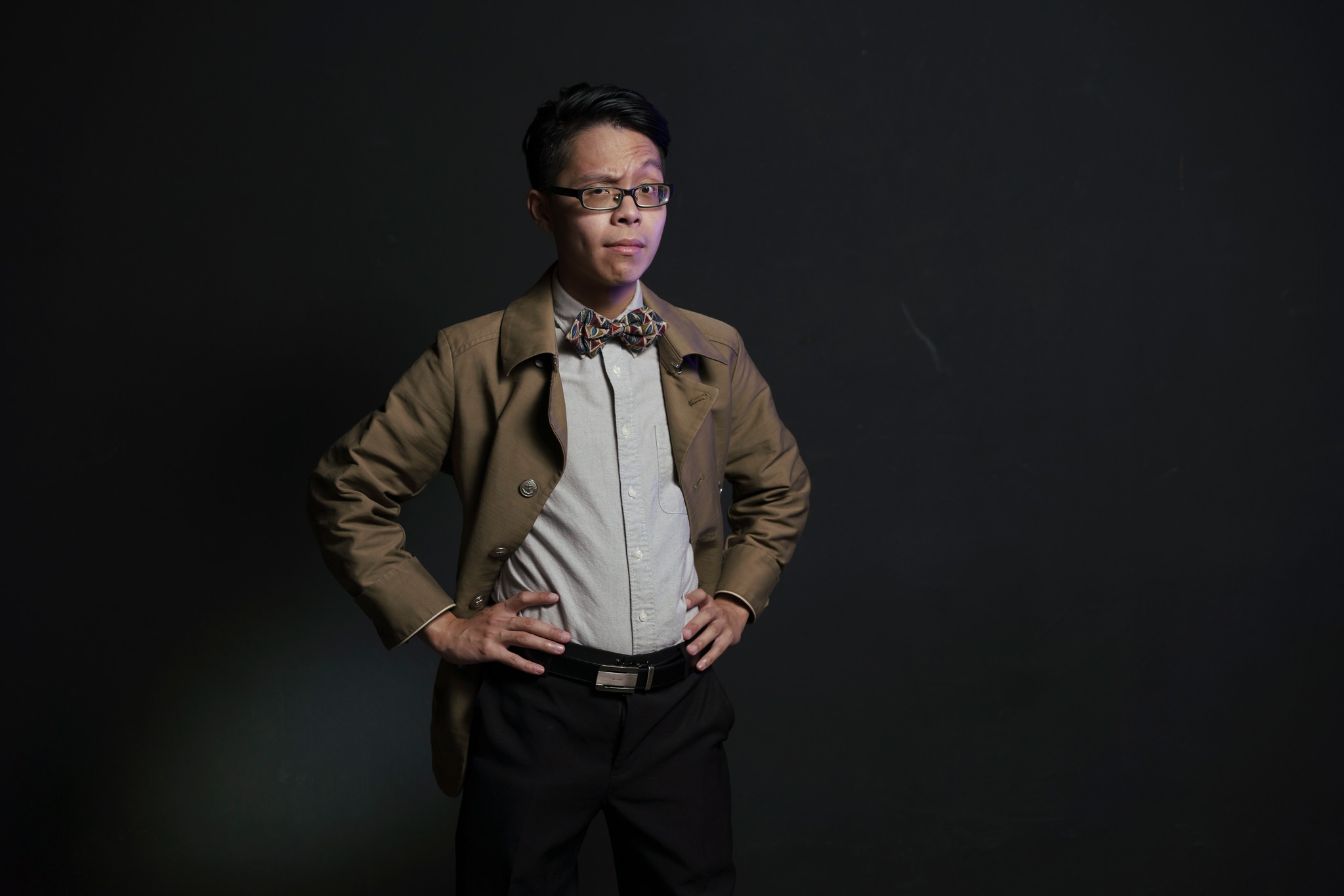 Sam See is Singapore’s most travelled comedian, entertaining audiences from around the globe for a decade with his unique blend of jokes, stories and improvized humour. Currently based in Singapore, he has headlined shows internationally in Melbourne, Hong Kong, the United Kingdom, Taiwan, the Czech Republic, Tokyo, Luxembourg, Malaysia, Germany, the Philippines, Italy and Oman. He has also worked and opened for Dara Ó Briain (IRE/UK), Bert Kreischer (US), Gina Yashere (US/UK), Jim Jefferies (AUS/US) & Kevin Bridges (SCO).

Sam was featured on Comedy Central Asia’s Stand-Up Asia, showcasing the top twelve Asian comedians alongside sketch comedy duo The Benzi Project. He also featured on Comedy Central’s The Jim Jefferies Show, after opening for Jefferies during the Singapore leg of his Asian tour. In 2019, he brought his first hour show Coming Out Loud to the Edinburgh Festival Fringe, which was picked as one of the Top 14 Best Free Fringe Shows (Edinburgh Live) and the Top 50 Unmissable Shows of the Fringe (To Do List).