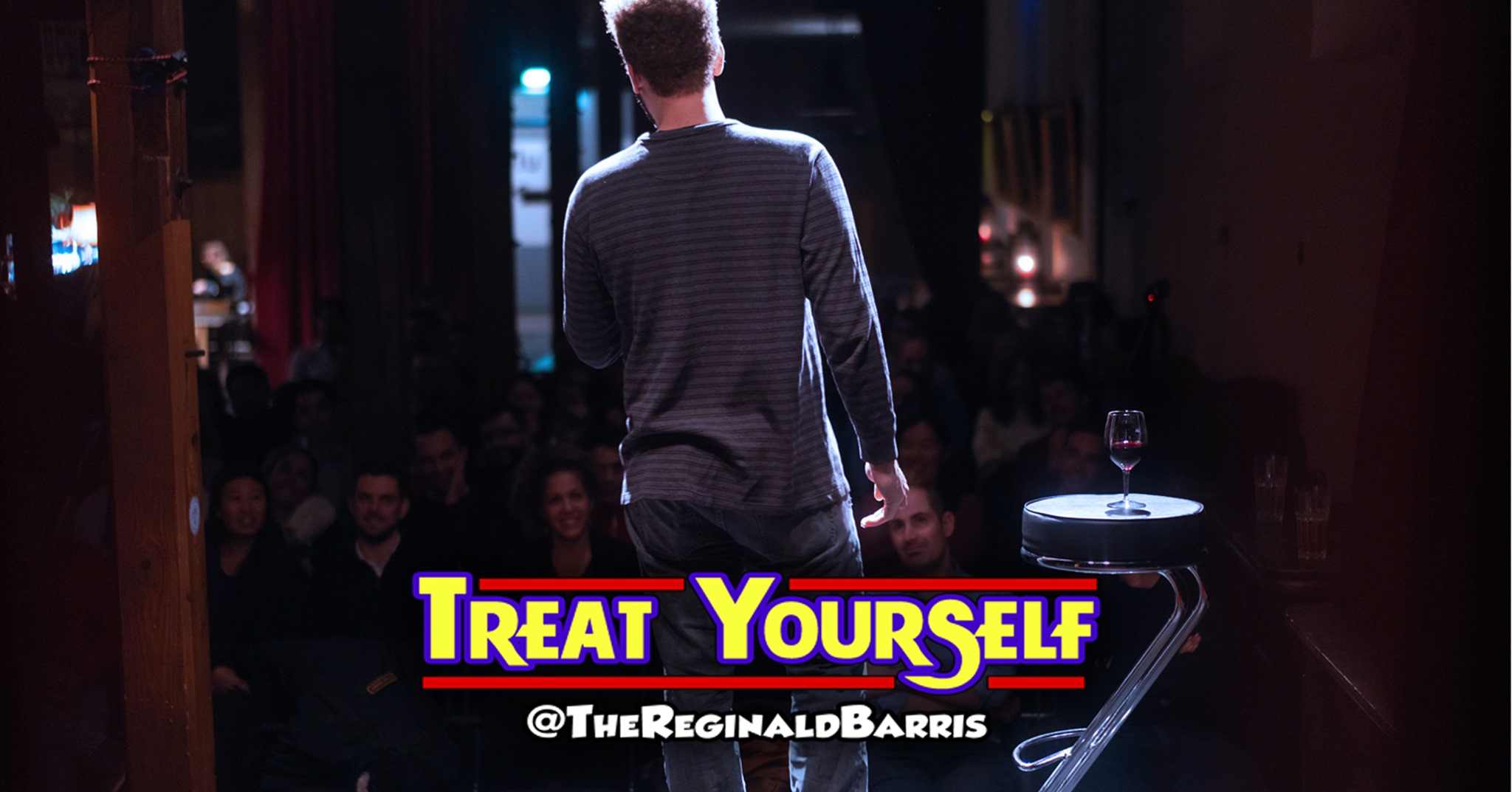 Doors Open: 20:00
Show Starts: 20:30
Skip the line and ensure your seat by getting your ticket now! Tickets: http://bit.ly/TreatYourselfAugust